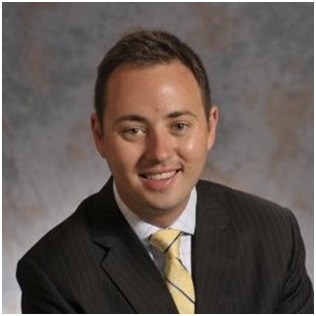 Robert Godfrey joined the PEI Federation of Agriculture as Executive Director in August of 2015.

Robert grew up on his family’s farm in Meadowbank and brings a wealth of experience to his new role. Robert spent a number of years in Ottawa working at the Director level of agriculture organizations such as the Canadian Federation of Agriculture (CFA) and the Canadian Fertilizer Institute (CFI). During his time with CFA, Robert gained significant insight into the opportunities and challenges Canadian farmers are facing. While at CFI, Robert was intricately involved in the 4R Nutrient Stewardship Agreement signed in 2012 between the PEI provincial government, the PEI Federation of Agriculture, PEI Potato Board, Kensington North Watershed Association and the CFI. 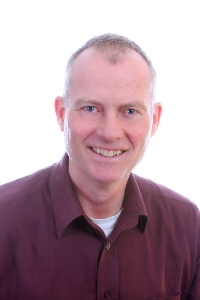 Tim Seeber was hired as Executive Director of the PEI Hog Marketing Board in April 2008. Since that time the industry has seen a dramatic decline in production which forced the downsizing of the Board office and staff and in an effort to maintain a board presence, Tim offered management and administrative services to other commodities. He was consequently hired as Assistant / Policy Manager for the PEIFA and will continue to function concurrently in both the Hog Board and Federation capacities.

Tim grew up in the town of Dunnville in Ontario’s Niagara Peninsula until he graduated from high school in January 1977. After brief stays in Hamilton, Ontario and Miramichi, New Brunswick, he moved to PEI in December of ‘77and started working for Canada Packers. He continued with the operation through various ownership changes for over 30 years, most recently as Plant Manager, until the closure of the facility in March 2008.

Tim resides with his wife Sandra in Stratford where they have raised their four children. They have one grandchild. His various pastimes include gardening, walking, photography, woodworking, and travel. 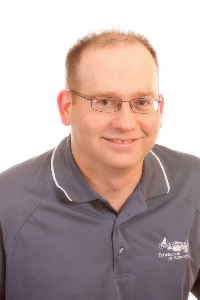 Andrew came to the Federation of Agriculture from the PEI Potato Board in June of 2008.

He lives in Charlottetown with his family and has 8 years of experience offering the Advance Payment Program to growers. He looks forward to working with you in 2009 and can be reached in office most anytime.

Andrew graduated from UPEI in 1994 with a BBA and comes from a farming background having grown up on a family beef farm in Bunbury.

Outside of work he can be found on the golf course in the summer or at the hockey rinks in the winter. 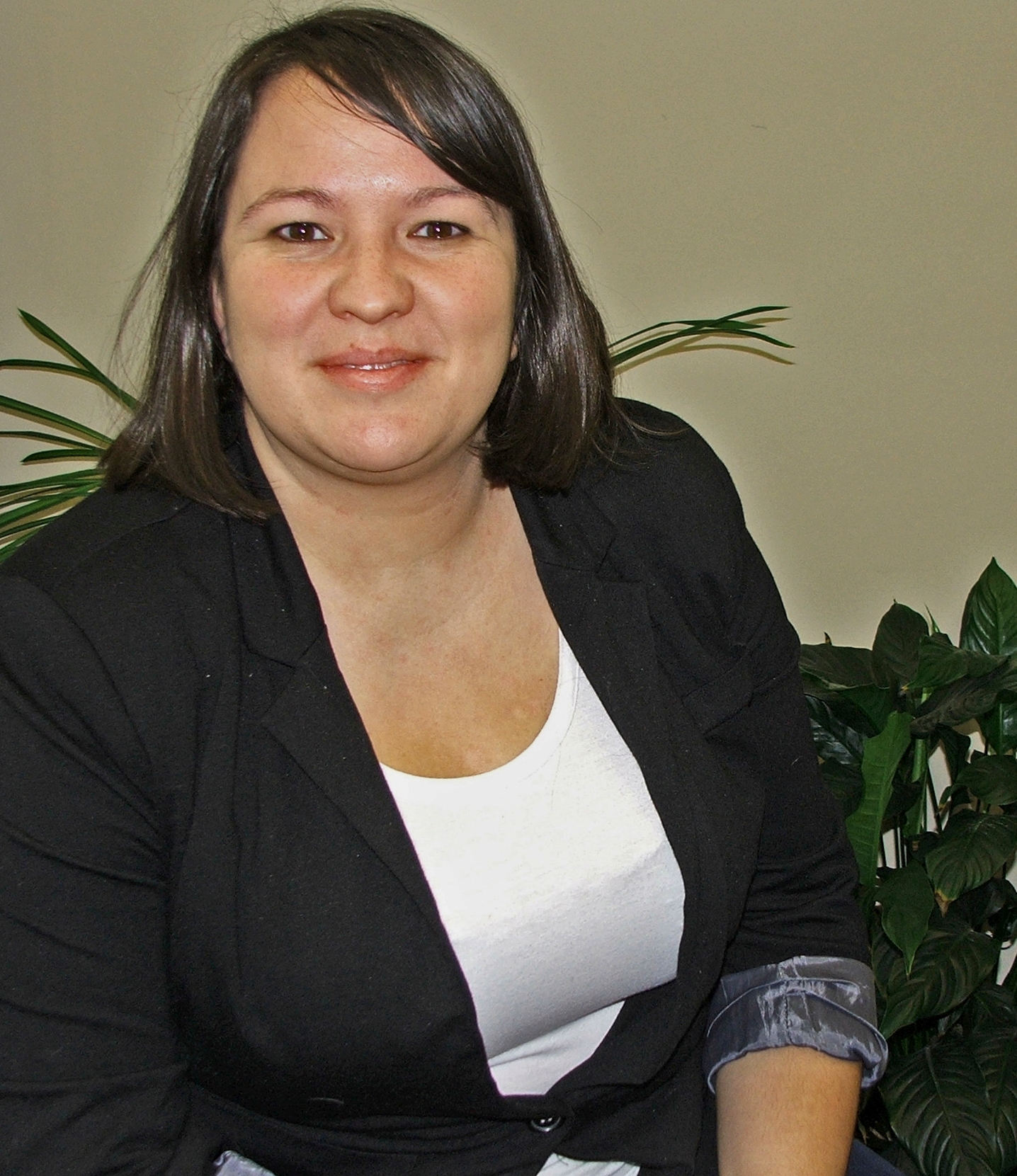 JoAnn Pineau is the newest member of our team,  and her time is split working as an Industry  Development Officer for the Federation as well as  an  Executive Assistant to the PEI Wild Blueberry  Growers Association.

JoAnn is originally from St.Ann’s PEI but has spent  some time in Newfoundland and Nova Scotia, and  is a recent graduate of the Animal Science Program at Dalhousie Agricultural Campus.

JoAnn is very happy to be living back on the Island and spends her spare time watching movies, reading, baking and running.